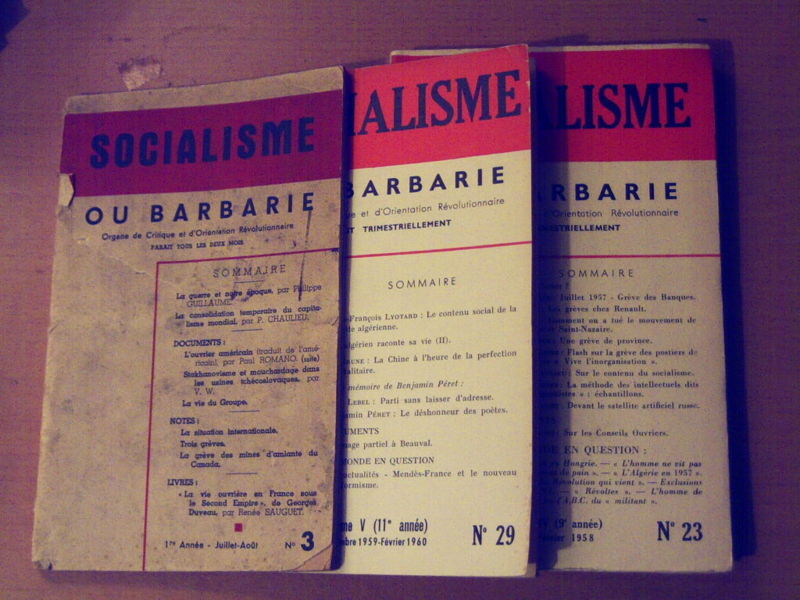 On 1st March 1949 was published the first issue of the journal Socialisme ou Barbarie, which was produced regularly before finishing in 1965 with its fortieth issue. Now, in 2009, to celebrate the sixtieth anniversary, a collective of individuals and groups – “Projet de scannerisation de la revue Socialisme ou Barbarie” — has set itself the task of scanning-in all the issues and making them available online. The initiative has already put the first issue on their site. Recently there was a similar project with the Portuguese paper  “Combate” (1974-78).

Socialisme ou Barbarie in the context of the time

From the end of the 1920s, when the Five-Year Plans were implemented in the Soviet Union, the critical stance taken by Trotsky started to show strong ambiguities. Believing, in the traditional fashion, that State property is equivalent to socialism, Trotsky argued that the economic system Stalin presided over continued to be socialist. Within this framework, the Stalinist bureaucracy could not constitute a social class, but was limited to a degenerated caste which usurped certain privileges. For Soviet workers, however, the reality was – pure and simple – that they lived under a system of exploitation identical to what existed in other countries. The Five Year Plans established colossal industrial centres faithful to the Fordist model, and the administration which led them was no different from the heads of the big trusts in the USA. Among the Left Opposition in the USSR the great question was how to characterise this régime – capitalist or not capitalist? The interested reader will will find a fascinating account of the beginnings of this debate inside the Soviet prisons in Ante Ciliga’s book, whose last French edition had the title Au pays du mensonge déconcertant [In the country of the great lie, The Russian Enigma being its English title].

The entire far-left worldwide was obsessed with this debate, not only the small group of Trotsky’s disciples. Throughout the 1930s numerous activists and theorists were won over to the position that in the Soviet Union was a developing economic system where one class exploited another, and from this analysis debated two fundamental questions: Was this a capitalist system – state capitalism – or a different system, historically further ahead than capitalism? And at what point in the Russian revolution did it come into being?

It was among these circles that the Socialisme ou Barbarie group arose, as dissidents from Trotskyism. In my opinion, this group was historically important on two levels. Firstly, it elevated the discussions on the exploitative régime in the Soviet Union to a much, much higher theoretical plane, allowing a better evaluation of the similiarities between this system and those of the western countries. Secondly, Socialisme ou Barbarie contributed by casting a fresh look at political activism and the social forms by which this militancy could succeed and not be crushed by bureaucratisation. Many of the ideas generally associated with May ’68 were in fact inspired by Socialisme ou Barbarie.

The first Portuguese-language analysis of the positions of Socialisme ou Barbarie and Cornelius Castoriadis, the most renowned figure of the group, can be found in Mário Pedrosa’s notable work A Opção Imperialista (Rio de Janeiro: Civilização Brasileira, 1966). In my opinion this book has been forgotten unfairly, since it is one of the best Marxist works written anywhere in the world about the secnond half of the last century.

In a footnote on page 96, after bringing our attention to the great vitality and flexibility capitalism displayed after the Second World war, Mário Pedrosa writes:

“In Socialisme ou Barbarie, no. 32, 1961, Paul Cardan [a pseudonym of Castoriadis], in a magnificent essay on Le mouvement révolutionnaire sous le capitalisme moderne [The revolutionary movement under modern capitalism], writes thus: “Working-class struggle in the economic sphere is expressed above all by wage demands, to which capitalism has put up stiff resistance for a long time. Everything lost in this battle ends up being adapted to an economy whose dominant feature, in terms of of its needs, is the regular growth of the mass of wages on the basis of a constantly growing market of consumer goods. This type of expanding economy in which we live  is essentially the product of the incessant pressure the working class has exercised on wages – and its main problems result from this fact… Therefore (and also as a result of other factors), after having for much time resisted the idea of State intervention in economic affairs (considered “revolutionary” or “socialist) capitalism has now ultimately adopted it as its own, channelling working-class pressure against the consequences of the spontaneous functioning of the economy into ensuring, via the State, economic and social control which in the last analysis serves its own interests. (Socialisme et Barbarie, page 93) “

In another footnote, on page 519, Pedrosa writes:

“Professor [Henri] Simon has already spoken of the “Data processing factory by the side of the factory processing goods”. The French revolutionary socialist speaks of a “factory of the plan”, “whose work consists in a true fabrication of a series of plans and their separate parts” (Socialisme et Barbarie, no. 22, July-September 1957, P. Chaulieu [another pseudonym of Castoriadis], Sur le Contenu du Socialisme [On the Content of Socialism, page 37])  and the arrival of social automisation.”

(Note that Mário Pedrosa consistently mistakes the name of the journal, writing et where he ought to write ou). 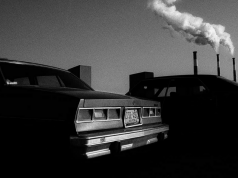 The Centrality of Conflict 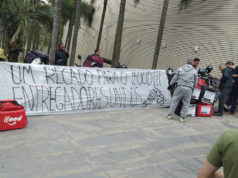 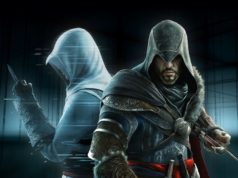 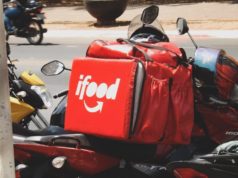 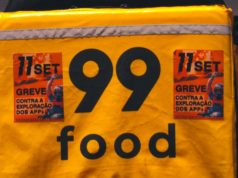