Início Traduções Caught between Rush and Isolation: Workers Under Dispute during the Pandemic 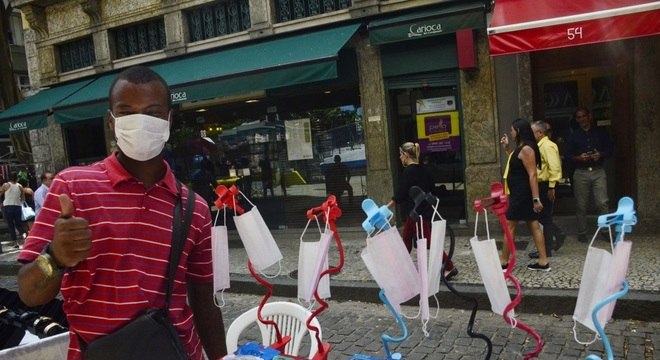 Since last week, President Jair Bolsonaro has stirred spirits in the country by proposing to end the measures taken to contain the Covid-19 pandemic. Against the quarantine decreed by city and state governments, which shut down all sectors of society not deemed to be “essential activities”, the President has proposed the adoption of “vertical isolation”, restricted to groups at risk, urging others to return immediately to work. “Our life must go on. Jobs must be maintained. The livelihood of our families must be preserved. We must return to normality”, he stated. His voice echoed quickly – the following day two governors announced the reopening of stores, while the majority of them rebuked the president’s attitude and reinforced restrictive measures. All over the country, Bolsonaro’s supporters called for rallies and gathered thousands of protesters with their cars and motorcycles. Decorated with the green and yellow flag, they demanded the return of economic activity. They honked their horns and shouted slogans such as “we want to work!”. On the other hand, “quarantined” residents answered with panelaços (the beating of pots) and shouts of “Bolsonaro, get out!”, in a ritual that has been repeated several times since the head of state’s pronouncements. But while this noisy dispute propagates, another war goes on – a war which exacerbates itself outside the windows of cars and apartments.

Almost two weeks ago, facing delay in an effective stance on the epidemic by managers and entrepreneurs – and terrified of the possibility of being infected at work or while commuting – many call center operators started to miss work and some of them organized collectively to demand to be put on leave. Along with many other sectors, telemarketing was declared an essential service by the federal government and a number of states. While some employees continue to work – some relocating to their houses and others remaining in their workplaces, in poorly ventilated environments usually lacking disinfectant or rubbing alcohol – the sector saw a wave of layoffs and furloughs. In the retail sector, the quarantine imposed the closure of shops. With no money to maintain employees during this period, small shop owners fired their workers.

While many have been fired, others have had to work even more, and in worsening conditions. Self-employed and informal workers constitute up to 40% of the Brazilian workforce. For them, the reduction of economic activity and movement in cities results in longer working hours (and greater exposure to the virus) to try to earn enough money. More and more unemployed workers join them every day. Truck drivers, logistics workers, and couriers are still working – and many have noticed that day-to-day difficulties have only increased. Supermarket workers and cashiers are still exposed to hundreds of costumers. Bus drivers, conductors, bus station workers and cleaning staff have poor access to masks, gloves, and disinfectants. Health workers face the scarcity of mandatory personal protection equipment in hospitals, while suspected cases increase among their colleagues.

The “stay at home!” slogan, called by businessmen, the majority of politicians, international health organisations and most left-wing organisations, does not ring true to those who know they can’t stop working – either because they are self-employed and have to make ends meet or because they work in a sector labeled as essential (by the President himself), and depend on their wage to make a living. The reality, which goes beyond the hashtag, but is echoed in the President’s recent statements, shows that some parts of Brazil will not stop because, to maintain the minimum conditions for the reproduction of capitalist society, they can’t stop. The President’s speech challenges the consensus built around the statements that this is a war of humankind against the virus and that a common effort is needed for the “greater good” – but we all know that this is not true.

However, as Bolsonaro reveals the hidden trapdoor in the humanitarian war against the virus, his attempts to create another kind of unity based on the supposed common interest between small business owners and precarious workers is also flawed. To the poorest part of the population, the end of quarantine does not only mean a return to their already overwhelming working conditions, but greater chances of contagion and death. If the daily struggle for survival is already very risky for most workers (and does not involve a choice), the President’s cynicism reinforces this risk by clearly stating the lack of options: “Everybody back to work!” – even if thousands (or millions) die on the way, adding to the piles of corpses.

While an ever-increasing number of voices from all over the political spectrum join up to call for a war between non-existing unity and an invisible enemy, the real social war exacerbates itself. Bolsonaro plays with the underlying hypocrisy in this sanitary war ideology, proclaiming what the ideology cynically tries to hide: crisis and death.

The President appeals to workers who depend on small gigs to survive and who do not see anything but misery when facing the pandemic. He also benefits from the stark division between skilled workers – who work from home or have some way to survive during the quarantine – and precarious workers, who in one way or another need to keep working out of their homes to survive, often without the proper protective equipment. This division is already very stark in a society marked by high inequality. What remains to be seen is how the appeal will resonate. So far, everything indicates that the President’s reach has been limited beyond the “bolsonaristas”. Most of the population supports social distancing, including the poorest sectors. However, the President aims towards the near future: a social crisis scenario that will unfold in the next few months may provide better conditions for a growing enthusiasm for Bolsonaro’s attempts against the institutions. The President presents himself as an advocate of the return to a normality that is forever gone – the members of the government already knew that this was an impossible alternative – trying to demonstrate that the economic meltdown is not his fault. At the same time, Bolsonaro tries to mobilize the desperation and resentment of those affected by the catastrophe.

The approval of emergency measures concerning benefits and food donation, supported by big capitalists and political managers, will have a major impact on possible outcomes. Many countries around the world are already adopting such measures. The recently approved R$600.00 temporary relief for informal and self-employed workers can sustain an existence on the edge of survival, diminishing hunger and social conflicts. However, it does not do away with the search for livelihood in the large urban centres – especially in the context of rising prices in the supermarkets. So-called social disposability continues to be productive: the mass of precarious workers still have to find a way to live. The emergency benefits only reassure the permanent mobilisation and total availability of this cheap and precarious workforce. Capitalism cannot do without this stock of workers, especially during a crisis.

Would your rather starve to death or be killed by the virus? This cynical question presents a dead end as a crossroads. But we still have to know whether the proletariat will escape both the sanitary hypocrisy and Bolsonaro’s bleak call, and take a position in the real war taking place beneath the pandemic: an unprecedented social war. 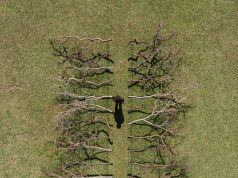 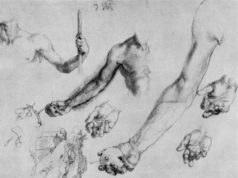 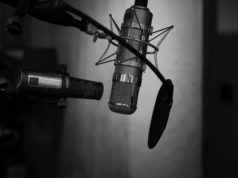 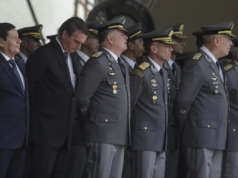