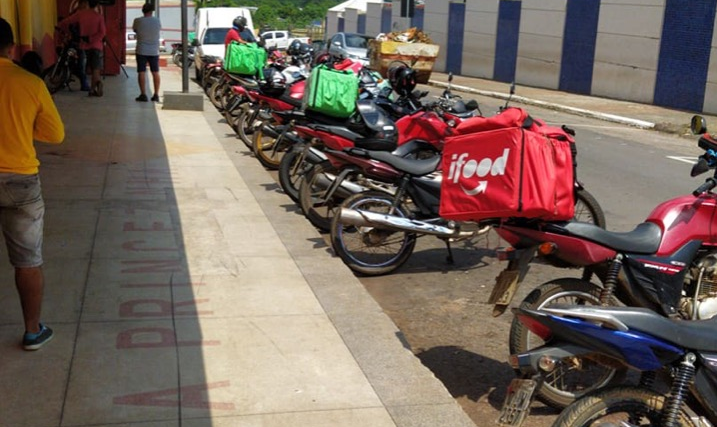 By the Amigos do Cachorro Louco

During the last few days, riding around on top of two wheels to score some money has become even more dangerous. Even with the empty streets and without traffic, the outbreak of the pandemic in Brazil haunts the already risky routine of app couriers.

Inspired by the demonstrations and strikes that have been happening in many cities in Brazil since the beginning of the year, app couriers have been trying to organize a national one-day strike using WhatsApp and Facebook groups. The strike was scheduled for Monday, March 23. They demanded better fares, an end to cancellations and blockings because of refused deliveries or low scores, a better treatment by establishment owners, and other minor adjustments.

In the meantime, however, the virus arrived and the situation changed. With stores closed, the number of orders fell. In many cities, the shutdown was confused with the need for social distancing to prevent getting sick.

In the State of Acre [North region of Brazil], something quite interesting happened. After three previous failed strike attempts, this time half of the app couriers in Rio Branco answered the call and interrupted their activities. Initially, they sought improvements in the fares and more respect from establishment owners, but soon the demand for protection against the coronavirus gained strength. Around 50 couriers – keeping the safe distance of 1.5 meters between them – gathered and drove around in protest to demand masks, gloves, rubbing alcohol, and safe working conditions from the City Hall and delivery companies. 50 other couriers joined them by staying home and turning off the app.

In São Paulo, the public protest did not gather many people, but it was reported that at least 500 couriers turned off the app at the scheduled time. The couriers usually have two ways to put pressure in the companies: protesting and blocking the streets with their vehicles and delivery bags or by simply turning off the app and refusing to accept any order. The tactic of turning off the app was already known by the couriers. Soon after the arrival of Rappi, Ifood, and UberEats, when fares were too low and there were fewer couriers and Whatsapp groups, many workers simultaneously turned off the app to make the fares rise. After half or one hour, they turned on the app back on after the fares rose again.

During the coronavirus crisis, the app couriers have touted as one of the “sustaining pillars” of life in confinement. Yet, now is the moment to demand that the huge profits made by these companies be turned into better working conditions. In addition, demanding more protection for the companies should be accompanied by making sure that the risks and losses caused by being infected by the coronavirus does not fall on the courier alone, especially where it is known that a courier has been infected. 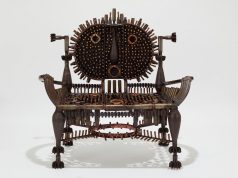 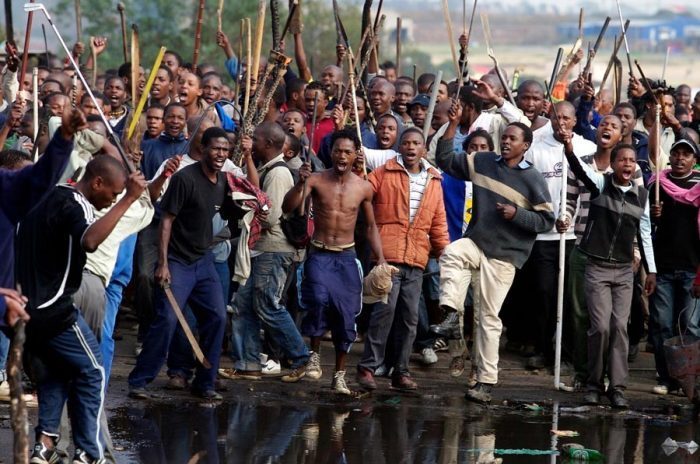 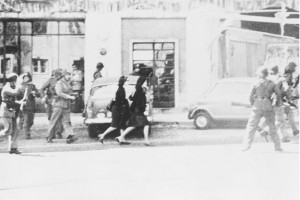 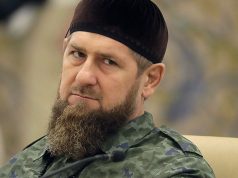